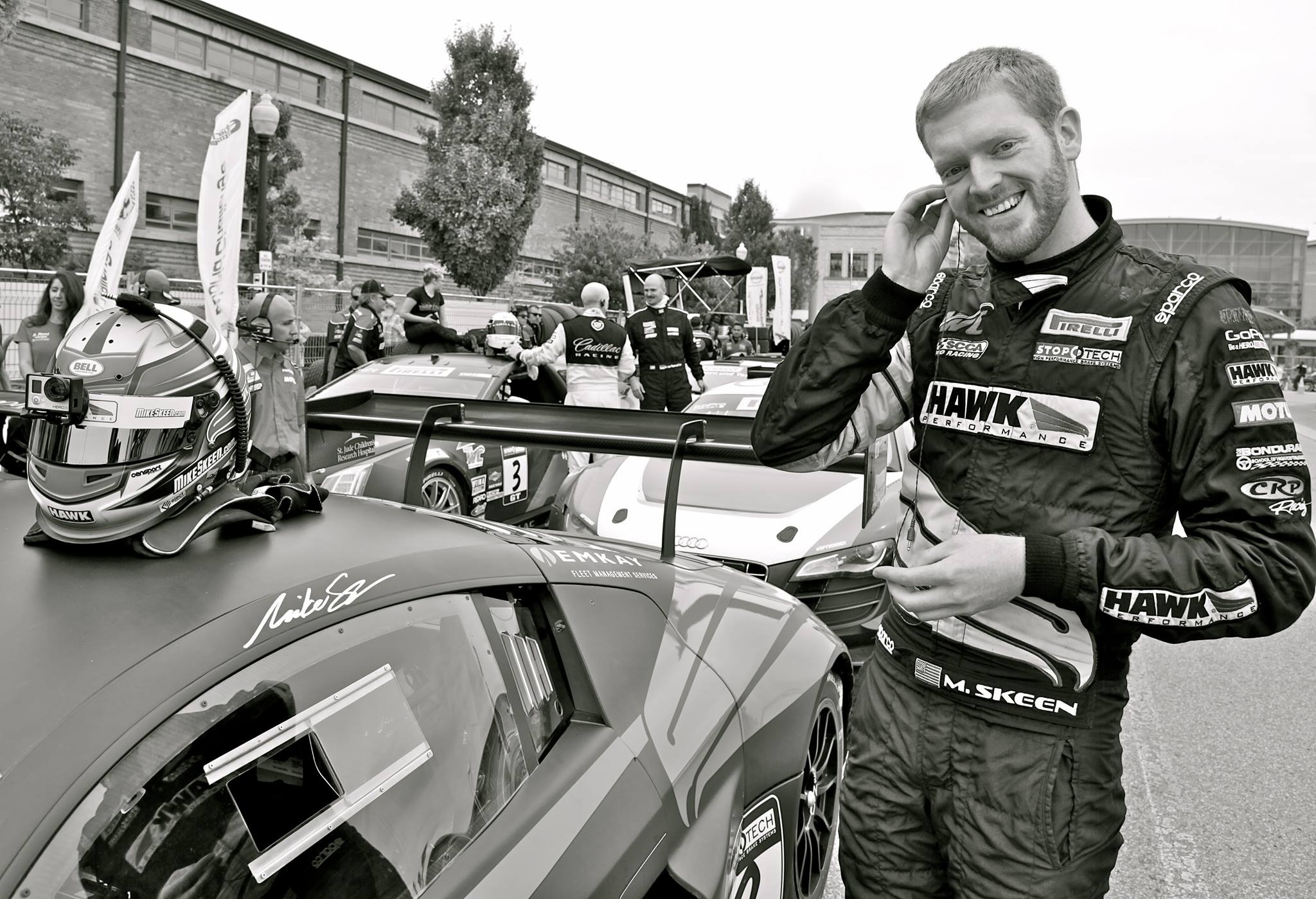 I began racing karts at the age of 10 and have since gained experience across many platforms. I’ve had success on road courses, ovals, and off-road, driving everything from shifter karts, to formula cars, GT and touring cars, NASCAR Trucks, Baja buggies and Hill Climb vehicles.

After my years of karting, I had the honor of starring in the 2008 Season of SPEED Channel’s hit television series Setup. I won the most races in the show’s series and received significant exposure from that experience.  The series host, Hall Of Fame Driver Tommy Kendall, issued many accolades and continues to be a great resource. On the whole, it was a great learning experience for me, building a car and racing it every other day in front of the cameras.

That same year, I went on to win the 2008 NASA SpecE30 National Championship as well as two regional championships, with an unprecedented 70% win ratio. It was also an honor to earn the Grassroots Motorsports Magazine Editor’s Choice Award that year. Thanks to the many teams and sponsors who have seen my abilities and believed in me along the way, that success has continued to grow.

My 2009 debut in the SCCA Pro Racing Muscle Milk Trans-Am series was record-setting, with a last-to-second drive that stunned series regulars; earned me the Hard Charger and Star of the Race Awards; and eclipsed the former Road Atlanta lap record set by Boris Said. I was able to continue to perform well in the series with multiple front-row qualifying positions, lap records, and I was named the 2010 Rookie of the Year!

In 2010, I was also able to compete in the World Challenge GT series at Mid-Ohio, where my team and I surprised everyone yet again. As a substitute driver for Ron Fellows, I qualified the Carlisle Companies/Cragar Wheels Corvette on the front row, followed by a Race Win, Lap Record, Clean Pass of the Race Award, and Move of the Race Award – all in my first weekend in the series!

From 2011 to 2015, I drove full-time for CRP Racing in the Pirelli World Challenge GT Series in a Corvette, Nissan GT-R, and Audi R8 LMS ultra. We scored numerous Wins and Podiums each year in the series with a high finish of 2nd in the GT Driver’s Championship in 2014.

2014 was truly a banner year, finishing second in the Pirelli World Challenge GT Driver’s Championship driving the Hawk Performance/CRP Racing Audi R8 LMS ultra. We had three Wins and five Pole Positions despite starting the year with a different chassis and developing our understanding of the Audi mid-year. We were also integral in helping Audi score second place in the Manufacturer’s Championship that year – an honor I am still proud of as it was an achievement bigger than any one driver or team.

In 2017, I debuted in the Blancpain Endurance Series with HTP Motorsport and made appearances again in Pirelli World Challenge driving the McCann Racing Audi R8 LMS. I began driving for Lone Star Racing in the IMSA GTD category with their Viper GT3-R in 2016 and currently compete in their Mercedes-AMG GT3.

Other highlights include driving in NASCAR, the FIA World Endurance Championship, IMSA WeatherTech SportsCar Series and Continental Tire SportsCar Challenge Series. I also achieved class wins in the 2012 SCORE Baja 1000 and the 2014 Pikes Peak International Hill Climb–the latter earning me Rookie of the Year honors as one of only 12 drivers in history to go under the 10-minute barrier in their first attempt.

I understand that racing is a team sport and it takes a team effort. I always stand ready to pitch in and do more than my part. While I am very technically-minded, I am also laid back, play well with others, and work diligently to provide every team with whom I work any and everything they need to win races, championships, sponsors, and the hearts and minds of the fans.

I love learning and make a point to do so every time I set foot at the track or sit in a car. I also serve as a Driver Coach to pro and amateur drivers. I’ve served as an instructor in club and school events, as well as with teen driving programs.

I have many years of experience as a Celebrity and Pro-Driver at automotive manufacturer marketing activation events and present well to the public. I would love to speak with you about putting You in Winner’s Circle!

View my detailed year-by-year experience below! 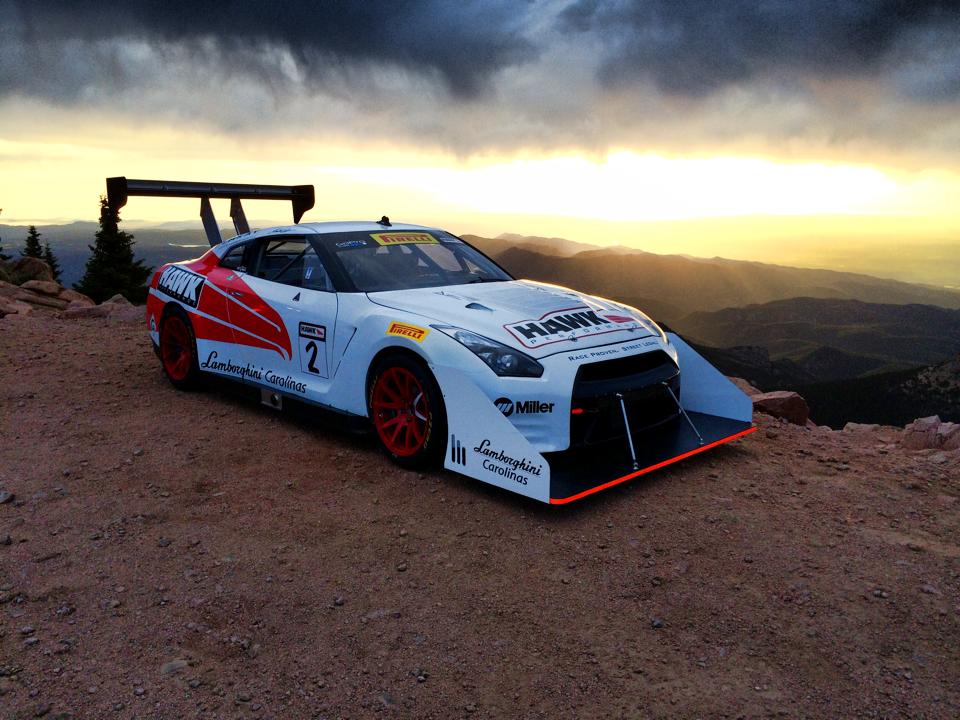 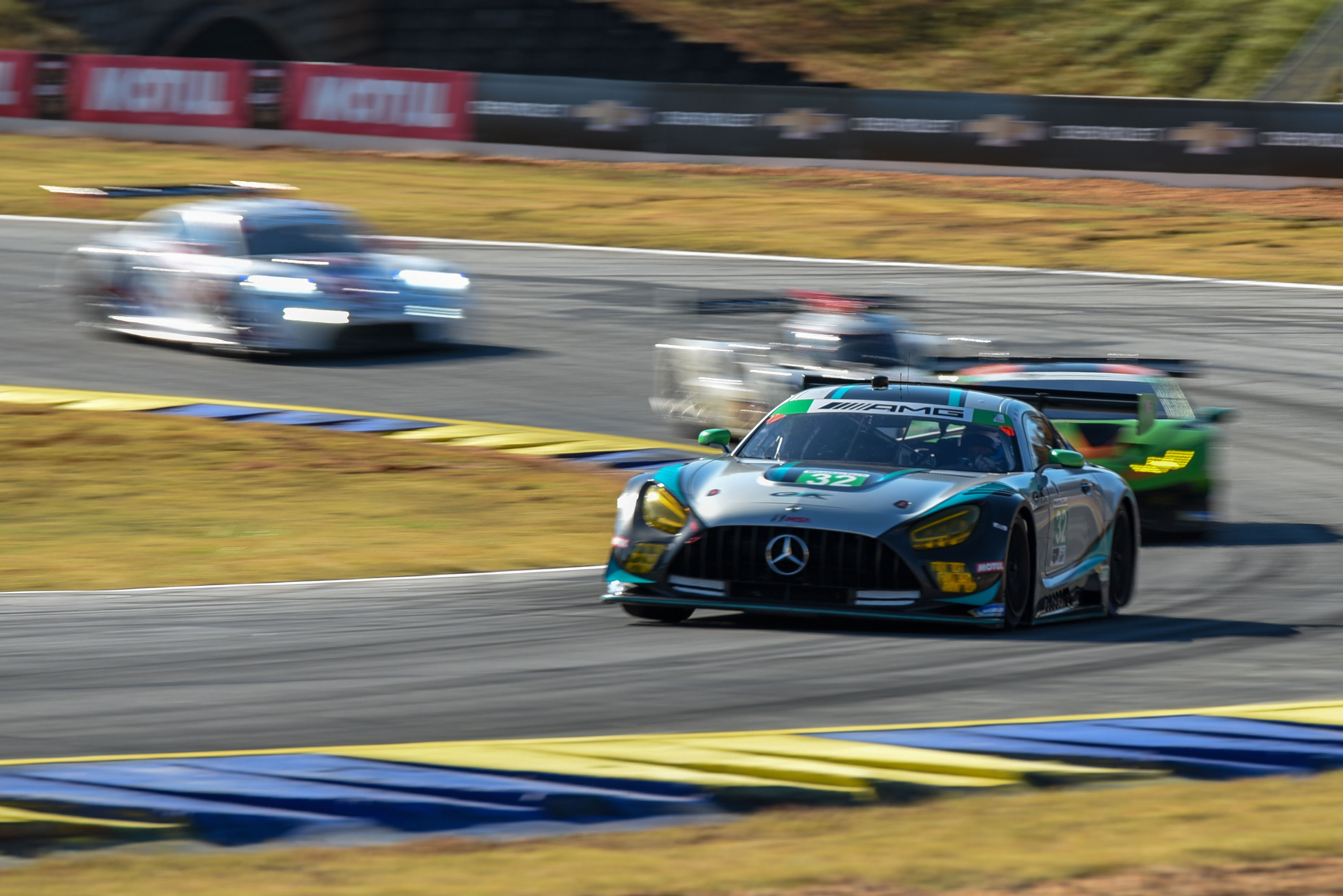 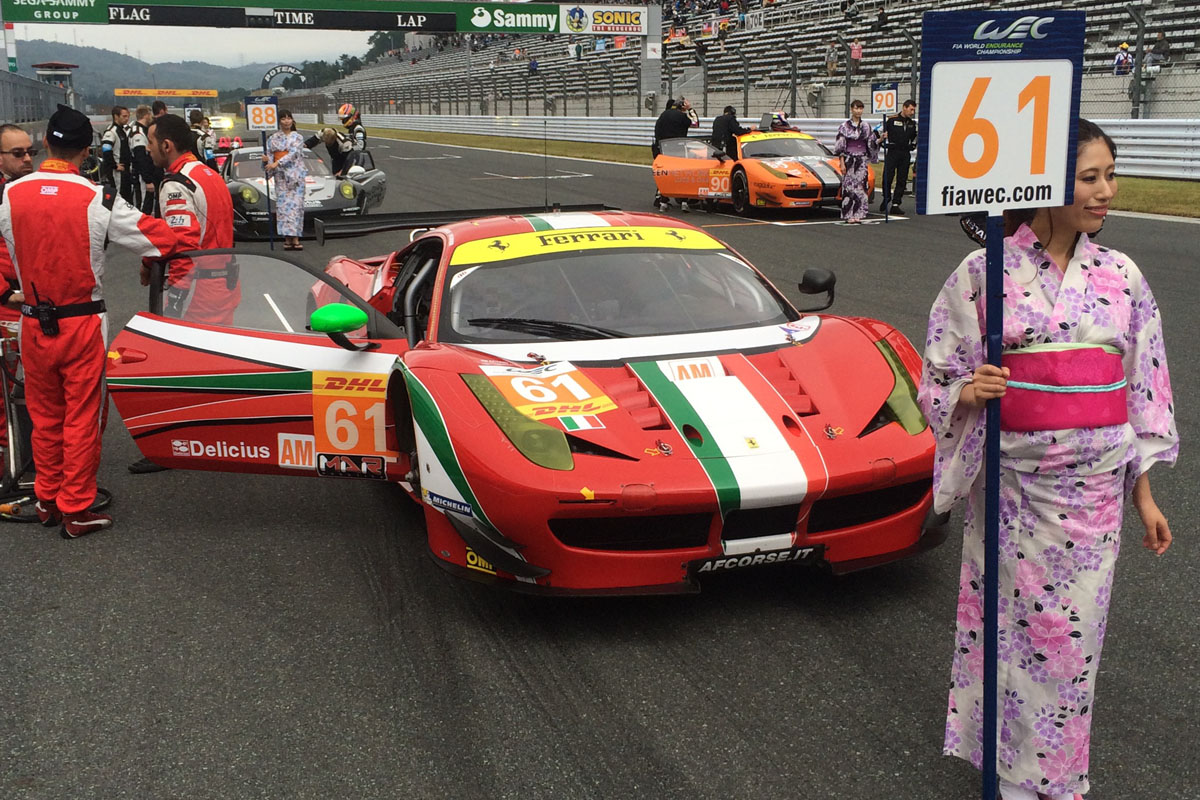 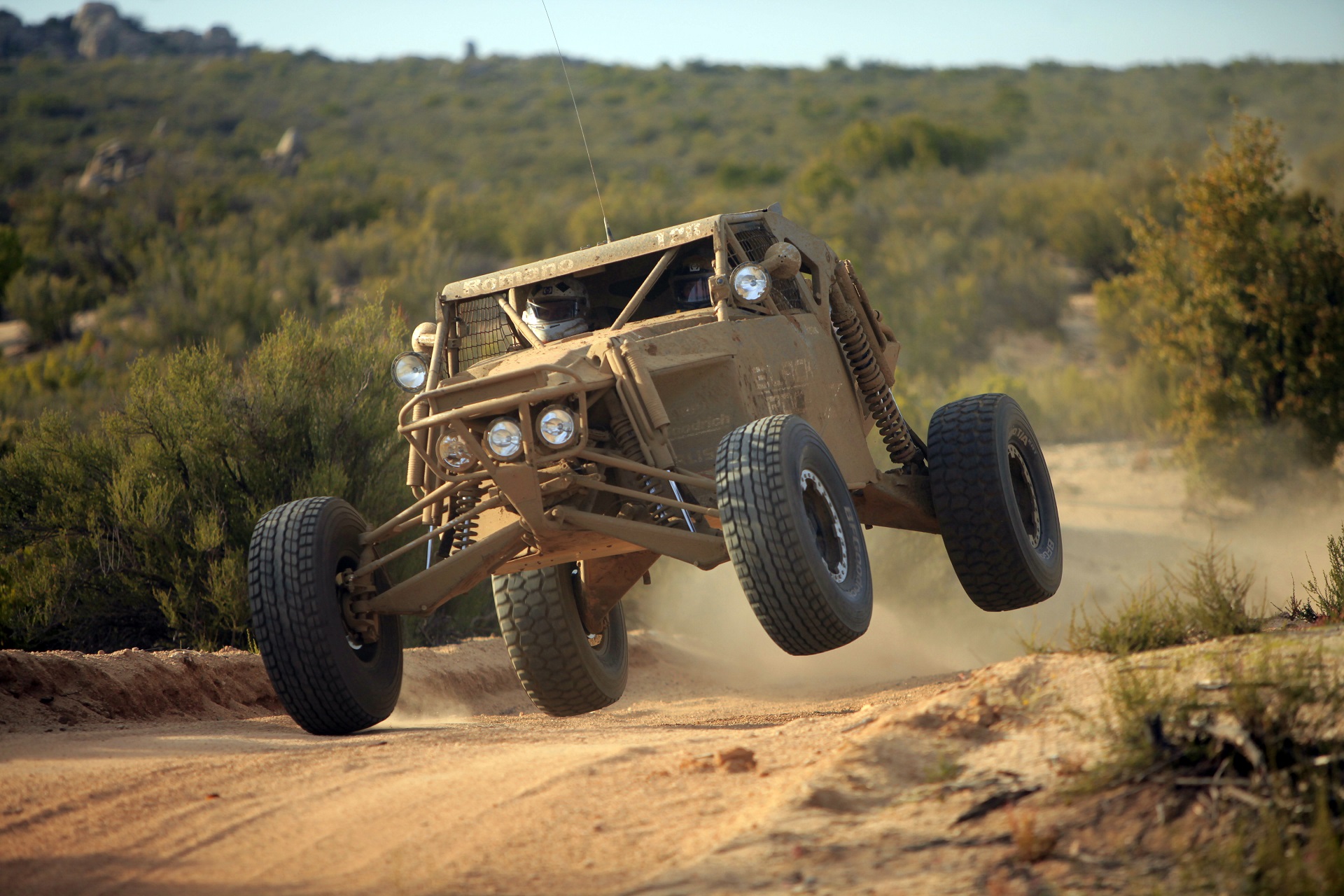