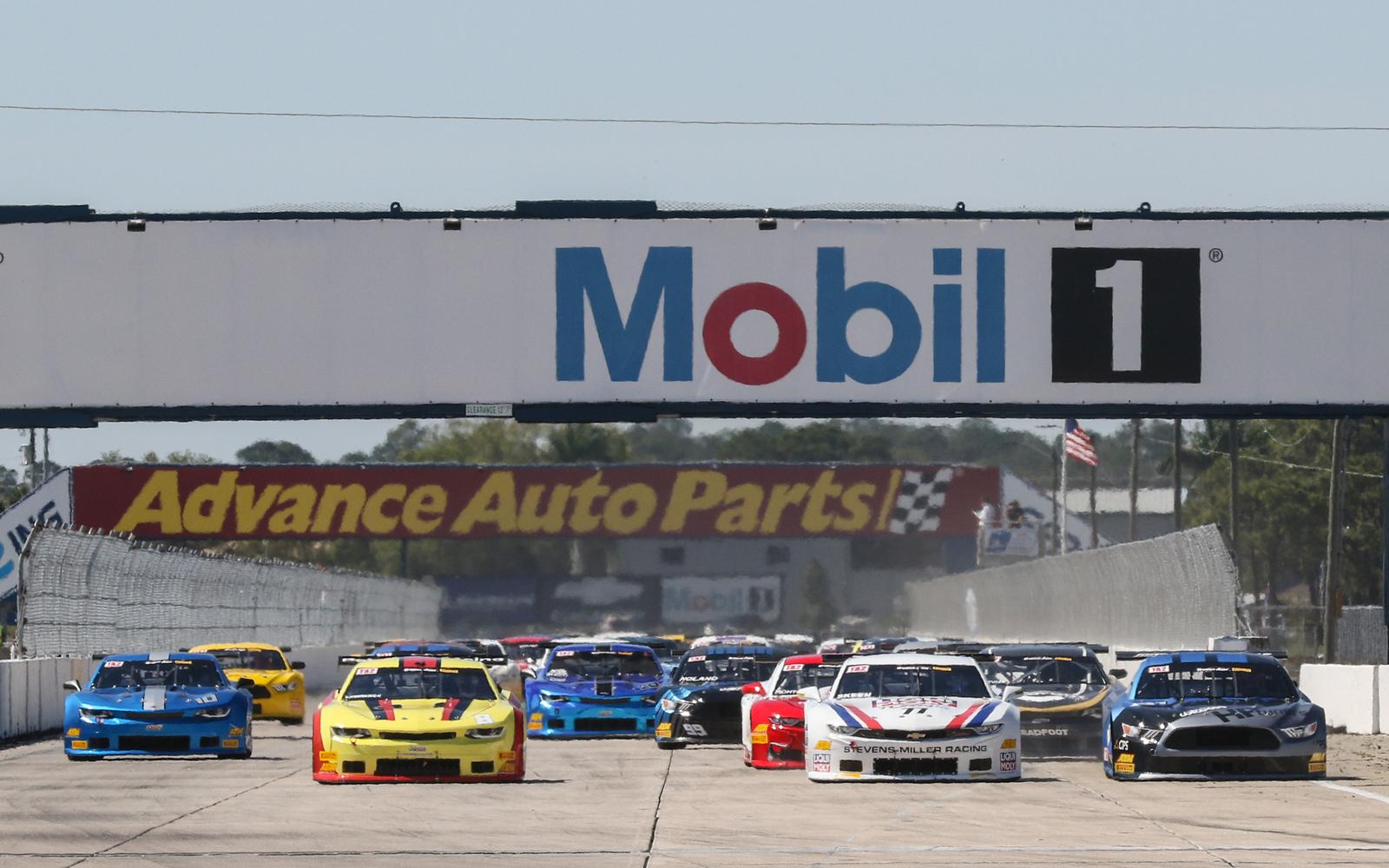 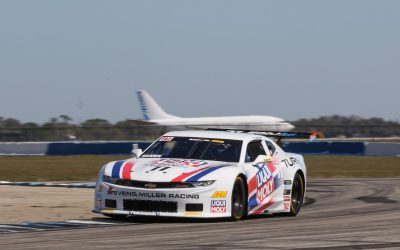 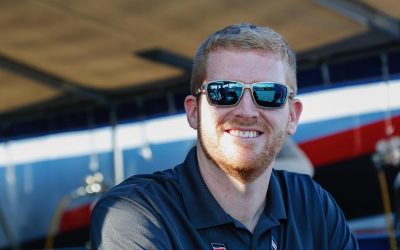 Columbia City, Ind.—Stevens-Miller Racing (SMR) will be back to defend its 2019 Team Championship with a revitalized line up of...

Skeen thought his race was all but over in the No. 23 Gilbert/Korthoff Motorsports Norma when he spun while battling Matthew Bell...

Whether you are an experienced racer or a new enthusiast of the sport, you need quality advice to improve your driving. Mike has experience across many platforms, which allows him to analyze your driving and aid in setup changes regardless of what type of car you have.